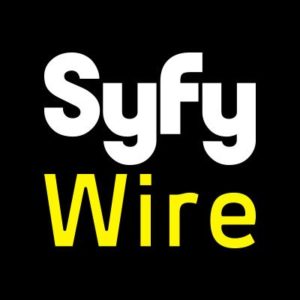 Continuing on with Atlantic’s “Super” two-fer (say that five times fast) theme of blog posts this month, we’re looking back at yet another video we did with Syfy Wire, where we traveled down to Metropolis, Illinois to help celebrate its most famous hometown hero, Superman!  Since the character’s first appearance in June 1938, Jerry Siegel and Joe Schuster’s pioneering superhero has long since been considered an American icon.  It is because of this that an annual four-day festival called The Superman Celebration was born, where fans from all over come to revel in all things Clark Kent-related.

Once again, Atlantic and Syfy coordinated with a local crew (this time, based in Nashville, Tennessee) and drove out to Metropolis for the event.  For the shoot, we followed Aaron Sagers around Metropolis on the Sony F55, as he interviewed many a fan (including one Dean Cain, of TV’s Lois and Clark: The New Adventures of Superman) extolling the virtues of the classic hero.  Our footage was then uploaded and sent to Syfy via Aspera, making our editing process faster…than the speed of light! (Sorry, we had to say it.)

Catch the resulting video below, or on Syfy Wire’s Youtube channel.