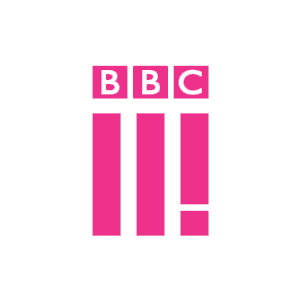 Amazing Humans is BBC Three’s series of profiles dedicated to individuals around the world who are making changes in their community, big and small.  From acts of kindness and generosity to defying the odds in all shapes and forms, Amazing Humans does for the viral video what Humans of New York does for online photography.

For their profile on Nadya Okamoto (co-founder of non-profit organization PERIOD), the channel enlisted Atlantic for some help in telling her story.  Nearly homeless herself and having spent months couch-surfing, Nadya began to also spend time in a women’s shelter.  It was then that a conversation began to sprout between Nadya and the women she’d befriended at the shelters, revolving around limited access to hygienic products for women.

On location in Portland, our local crew filmed Nadya as she took to the streets with her business partner Vincent Forand. While capturing them in action on a Sony FS7, documentary-style, we visited various local shelters around the area – including Rose Haven, which works to help homeless and abused women and children — and accompanied Nadya and Vincent as they made their rounds.  We later interviewed her about her global efforts in educating women on menstrual health and eliminating shame.

You can check out the finished piece below, as well as on BBC Three’s YouTube channel.